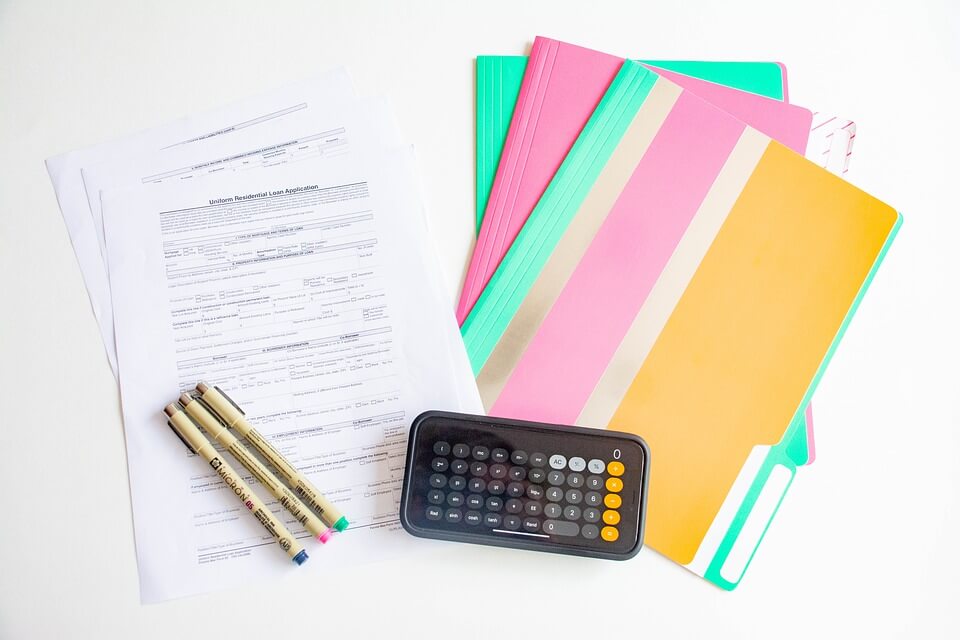 The number of mortgages constituted on dwellings registered in the property registers was located in 33.344 last month of July, figure one 13,1% higher than the same month of 2018, as reported on Tuesday the Statistics National Institute (OTHER), remembering that the data for this statistic comes from public deeds previously made.

With this year-on-year advance, the home mortgage firm returns to positive territory after the decline in the 2,5% registered in June and after the strong increase, superior of 11%, that I had experienced in May.

In monthly terms (July over June), the number of home mortgages increased by 11,5%, while the capital loaned for this type of mortgages rose by 12,9%. In both cases it is the highest rate in the last five years.

Andalusia and Catalonia, to the head

The mortgaged farms go up

According to the data of the statistical agency, During the seventh month of the year, 45.754 mortgages on rustic and urban estates (The latter include housing), figure that represents an increase in 11,9% compared to July 2018. The principal of the mortgage loans granted increased by 16,2% compared to the same month of 2018, until the 6.538 millions of euros, while the average amount of the mortgages constituted on the total properties stood at 142.915 euros, a 3,8% plus. The average interest rate at the beginning for the total of farms stood at 2,51%, with an average term of 23 years. For variable rate mortgages, which represent the 58,1% of the total, the average interest rate was 2,14% at the beginning, while stood at the 3,16% for fixed rate.

Regarding mortgages with registry changes, added 5.505 in July, a 0,4% less than in the same month of 2018. Considering the kind of changes in conditions, in July there were 4.251 novaciones (or modifications produced for the same financial purpose), with a year-on-year decline of the 4,2%. The number of operations that changed entities (subrogations to the creditor) rose a 12,3%, while the number of mortgages in which the holder of the mortgaged property changed (subrogations to the debtor) increased by 21,6%.

Of the 5.505 mortgages that changed their conditions last July, he 40,3% were due to changes in interest rates. After the change of conditions, the percentage of mortgages at fixed interest rose from the 10,6% al 24,3% and that of variable interest mortgages fell from 87,6% al 75,2%. The Euribor is the rate to which most variable-rate mortgages refer both before the change (67,9%) like after (67,5%). After the modification of conditions, the average interest rate on loans on fixed-rate mortgages decreased 0,9 points, while that of the variable rate fell 1,2 points.